Vintage baby names are back in fashion! They represent the great old times, but they are cool simultaneously without sounding out-of-date. Step into a world of heritage and tradition that your baby girl will learn to love from a young age. Vintage has nothing to do with old and outmoded; vintage is about preserving the things that matter to you the most. People still want to remember things that made a difference as exceptional examples of style and elegance. Vintage baby names can give your baby girl this chic image, a bravura that will stick out and be notable in all cases. One of the vintage baby names on our list below will give her grace and smartness that will embrace your baby girl for years to come! So let us go explore the past and learn from it. Take it as a fun history lesson involving many legacy studies of the vintage baby names’ meanings and origin, when and how they surface, and why they are cool again! 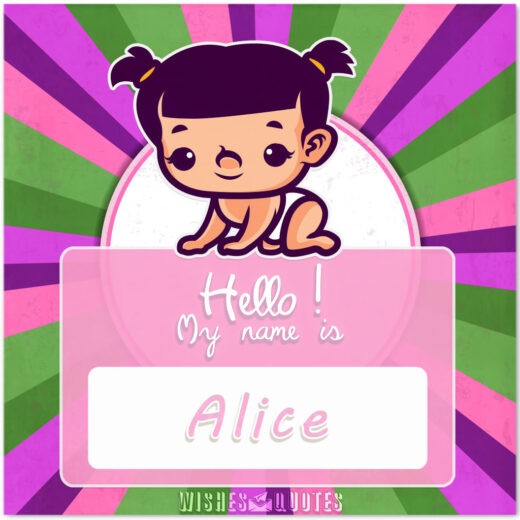 The Best Vintage Baby Names for Girls with Meanings