Valentine’s day is all about putting a smile on someone you care about. Is the perfect occasion to tease your lover with the naughty humor of these Valentine’s Day quotes. Sometimes you want to be bold and move away from the traditional valentine’s practice where all people want to send are plain love quotes. Sometimes you want to send a valentines message to just a friend or family which is not necessarily mushy. You want to make it funny, enjoyable and adventurous and you just know they will love it. There is nothing that does the trick more than to throw bits of humor in it that will leave the receiver completely cracked. It can either be sick humor or plain humor depending on the recipient. We will show you just how to bring out the joke without comprising on the theme of the day with our list of funny valentine’s day quotes. If you want to win your lover’s heart, use humor. 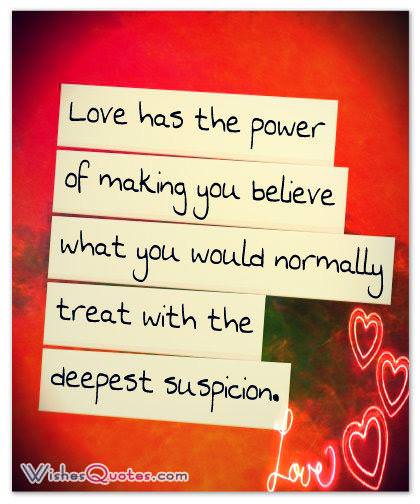 Browse through our unique collection of wishes and famous quotes. Find the best messages and cards for every occasion.